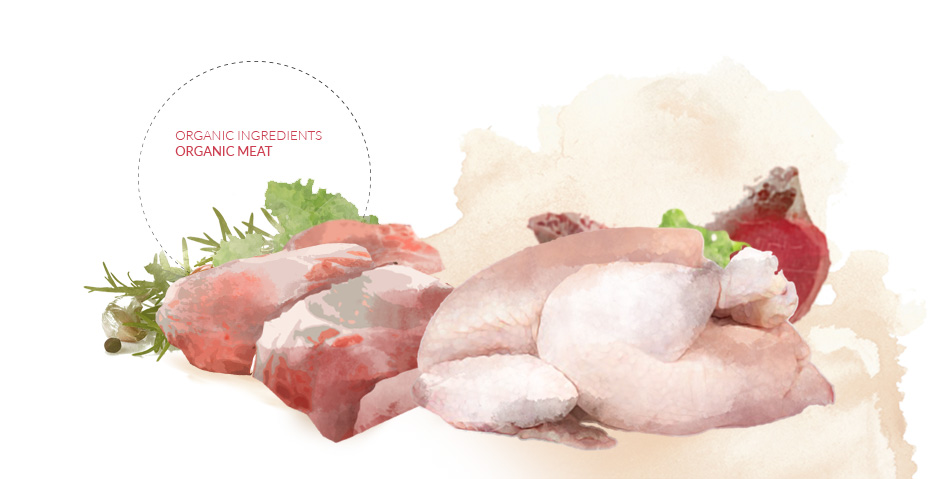 Organic animal production means that animals have free and unrestrained access to pastures as well as open-air runs and are fed organic feed only.

Everything starts with the organic farm, which must comply with the relevant regulations and standards pertaining to animal farming. The rules laid out in Commission Regulation (EC) No. 889/2008 specify the number of animals which can be maintained in a given area, their feeding, as well as treatment.

In organic farms, as a rule, the animals feed on fodder produced on the farm or obtained elsewhere with appropriate certification. Here, quality is more important than maximising profits and efficiency, thus forced feeding is out of question. Moreover, all kinds of antibiotics, coccidiostats, growth promoters, as well as feeds and products made out of genetically modified organisms are forbidden when feeding the animals.

Organic animal production with access to fresh air, organic fodder and large exercise areas provide the meat with a perfect flavour and aroma.

In organic farming holdings the rearing of animals is tied to the crop production, i.e. the access to feed and meadows and pastures. Most organic farming holdings manage to close the loop of organic matter circulation. An important fact in organic rearing is the care for the welfare of animals which influences the quality of the organic ingredient.

In organic rearing, the following conditions must be met:

The following substances are excluded from the rearing: 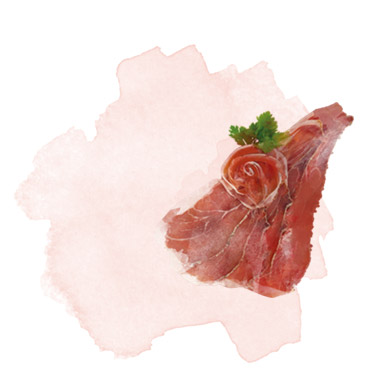 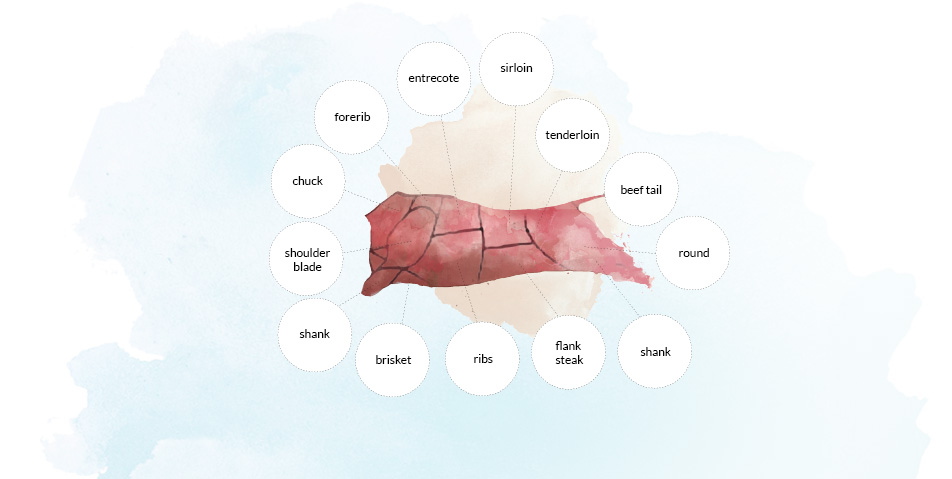 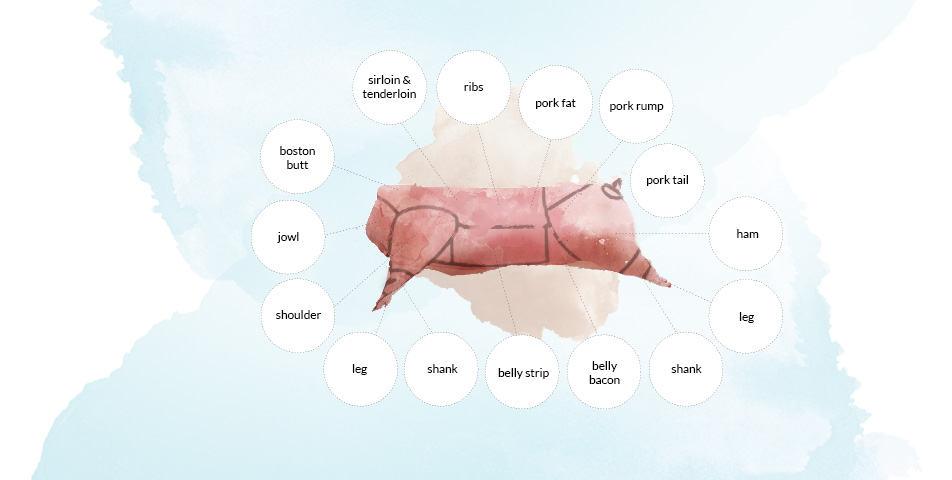 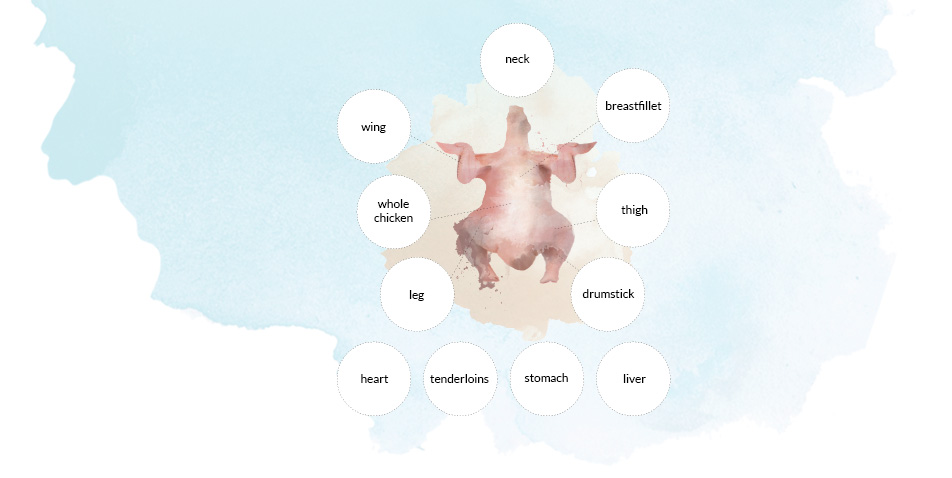